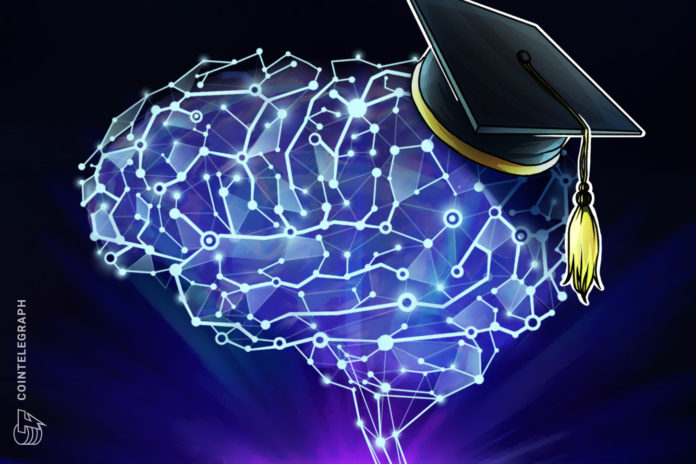 A Ph.D. dissertation On Scalability of Blockchain Technologies has become the most downloaded dissertation at Cornell University in the past eight years. The paper was penned by Adem Efe Gencer in 2017, under the direction of computer scientists Emin Gün Sirer and Robbert van Renesse.

When the university asked Sirer about the paper, he praised the work:

He also believes that the timing could not have been better as it arrived during “the scalability debate in Bitcoin”, referencing arguments over Bitcoin’s block size which eventually led to the formation of Bitcoin Cash (BCH) in 2017.

In his dissertation, Gencer proposed a new consensus method called Aspen — an algorithm that uses a process known as sharding to spread the workload involved in maintaining a blockchain across a peer-to-peer network. It also “enables service integration without compromising security” and helps blockchains that employ the technique to scale more efficiently. According to Sirer, the consensus has been adopted by at least four cryptocurrencies, though the projects were left unspecified.

Gencer has been working at LinkedIn since 2017. He does not currently appear to be involved in anything related to blockchain technology.

Sirer spent many years teaching at Cornell prior to founding his own blockchain project, Avalanche. Similar to the principles in Gencer’s dissertation, Avalanche emphasizes the importance of scaling, and uses its own unique algorithm to achieve leaderless consensus. Sirer observed that “Cornell’s dominance in this nascent field is well-established”, adding “we have had an oversized impact on the world from our vantage point in Ithaca.”